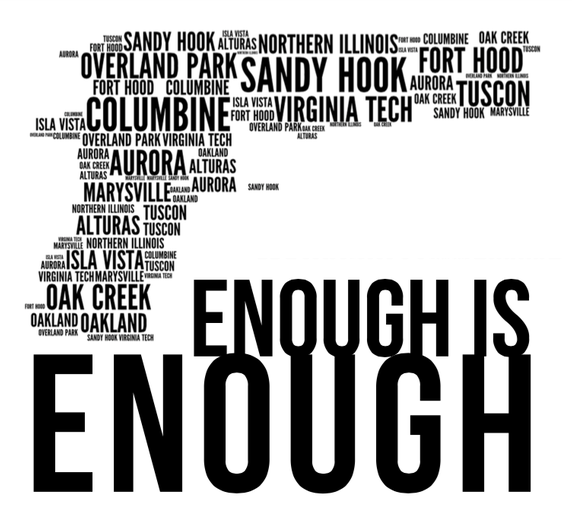 Happy New Year and welcome to 2018. While preparing our resolutions, how many of us have included a pledge or commitment to support gun violence prevention programs like the workshops conducted by Wheelchairs Against Guns?

January is the month that makes us all reflect on things we want to do better than we did in the previous year. Newly inspired, we commit to making improvements in our actions and behaviors that will lead to progress for ourselves, our families, and society as a whole. It is in these moments supporting nonprofit organizations like WAG should come to mind.

These are the organizations that have dedicated themselves to the noble causes that bring out the best in humanity. For instance, through it’s gun violence prevention programs, Wheelchairs Against Guns has accepted the mission of saving the lives of those who are most at-risk to the dangers of bullying, gangs, and gun violence.

How many of us have taken the time to reflect on the moments during 2017 when we heard news about gun violence and the effects it had on those who have actually experienced it? More importantly, how many of us took actually did something meaningful to help prevent such tragedies from occuring in the future?

Many American don’t realize 2017 was the deadliest mass-shooting year in modern history? Researchers have reported:G

Too often, we forget the tragedies caused by gun violence in this country. It’s like we are becoming immune to violent behavior. After the initial shock of the incident, we revert back to normal behavior and normal conversations. This will not make our society a safer place to live. We need conversation and actions that will lead to supporting and empowering gun violence prevention programs, like the kind Wheelchairs Against Guns conducts in inner city schools.

Many of the students that attend these schools are children from financially challenged families and tough neighborhoods. These conditions make them more susceptible to being exposed to gun violence. To avoid falling victim to the deadly elements in their communities, these children need critical thinking and conflict resolution skills. Which is what WAG provides at the various workshops the organization conducts.

A growing number of gun violence experts are seeking to have gun violence designated as a health issue. The National Physicians Alliance and the Law Center to Prevent Gun Violence, have collaborated to produce a new report identifying evidence-based prevention methods to curb the epidemic of gun violence plaguing the nation. While WAG welcomes these high level discussions for the insights they uncover, as well as understanding that having a health designation would enable federal funding for portions of our gun violence prevention programs, we need your help now. We have proven gun violence prevention models that actually saves lives today.

Click here to pledge you support for our gun violence prevention programs and help Wheelchairs Against Guns save a child’s life!